Our impressive event was held in the building of Caucasus University. The president of CU, Kakha Shengelia, greeted IWA ladies in the huge Chandelier hall and led us to the hall that exhibited art collection of the Brazilian artists and Picasso along the walls of the school. Later Mr Shengelia explained the paintings were from his private collection, which he has donated to the University.

The tour guided us to the University Library where all the required textbooks are displayed in English, Georgian,
Turkish and French languages. We also found ourselves in the Moot Court Room where mock trials and processes were held by the student specializing in Law.
Furthermore, we were invited to the Media Studio with TV studio and Radio area, which is designed to improve
technological support for the students of Caucasus School of Media.
Later on, we had a wonderful discussion about the educational systems and early years of the University in the auditorium named after Mzia Mikeladze (one of the founders of CU).
Mr Shengelia shared heartful stories with us about the early years of the school business, his private experiences as a dean and president and missions of the school. Nowadays, the university has grown to thousands of the grateful graduates from around the world.

CAUCASUS UNIVERSITY
The history of Caucasus University began in 1998 when Caucasus School of Business was established.
It’s motto is Studium Pretium Libertatis. Caucasus University is an authorized higher education institution for students seeking a superior education. It’s curriculum is supported by participation in international programs and by visiting professors.

The University with its modern infrastructure and equipment is one of the largest higher educational institutions in
Georgia and in southern Caucasus. It began a new academic year of 2017 / 2018 in a new campus, which is a historical building built in 1909 and in which 1911 – 1924 Armenian Seminary was functioning. The building has
been in possession of CU since 2005 however, it was under reconstruction for a few years and has retained its historic character. So, the evidence of its age is not lost. 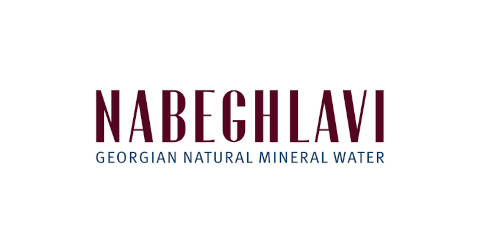 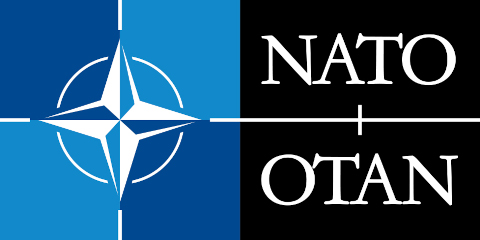 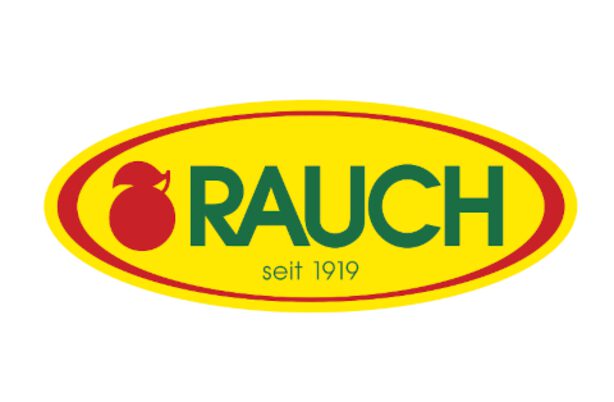 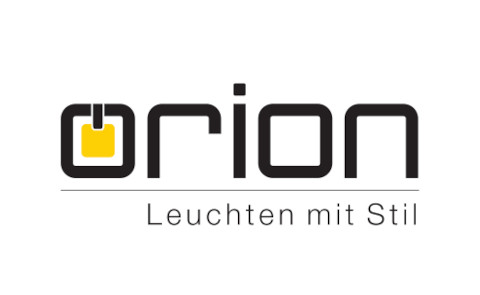 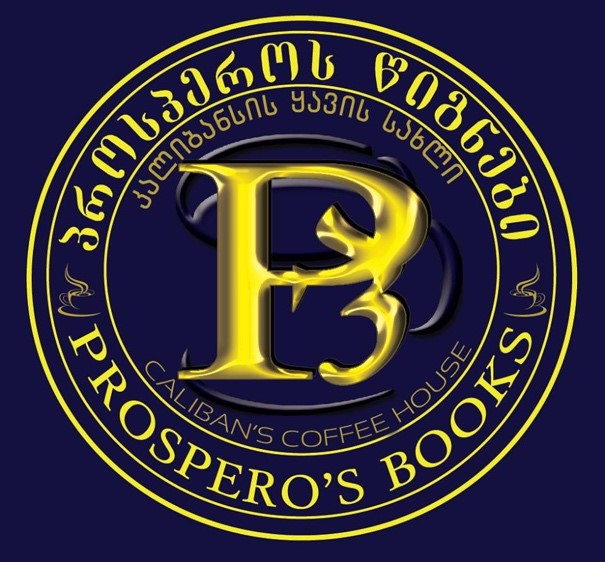